Sugar and Sinew is a reverse-horror game where you play as an enormous, indescribable amalgamation of flesh and bone. You must hunt down unwary Trick or Treaters (who are all dressed as pirates for some reason) on Halloween night. It's set in a small town, brought to life by a dynamic artificial intelligence simulation.

Arrow keys should be used to move, as WASD is awkward with this configuration.

Mouse can be used to trigger buttons in corners of the screen to toggle sound and devtools.

The Rift is only stable for a short period of time, so you must hurry to lure in as many trick or treaters as possible to harvest their souls (and candy).

The goal is to light all the candles around the Rift by luring in prey, and release the unspeakable god that you serve from its cosmic chains.

The Trick Or Treaters can be ferocious however. If they see you, they will be terrified and run away, but if there's a large group, they will fight back. They also have many peculiar turns of phrase, if you look closely.

Powerups can be found around the map to help you in your journey. Some will provide temporary bonuses or increase remaining time.

Also, this game doubles as an interesting city simulation tool, using boids and state-machine-like control structures to simulate the behavior of kids on Halloween night. Much of the development focused on the fine-tuning of the artificial intelligence, and it might be interesting to observe. Advanced simulation controls may be used to inspect the artificial intelligence, and by selecting the buttons on the lower left hand corner.

This game was developed from 13th to 23rd October, 2020 for the SCREAMJAM 2020 Game Jam. Thank you to the Caveware Digital (https://caveware.itch.io/) team for hosting it!

Everything, except the sound effects below, were made during the period of the jam. I will have a video devlog up on the Wintermute Digital Youtube Channel once I'm done editing through the 20 or so hours of footage I have, showing the process of development from start to finish. Join me there for more game dev content!

Background Music made by me & my guitar during the jam.

after watching the making of I gave it a try. It is fun, but this configuration is also awkward when you have a european keyboard, there Z and Y are switched, XCVB would be a better key configuration. 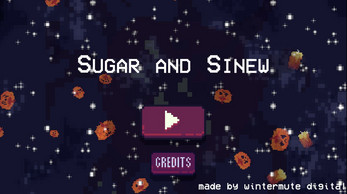 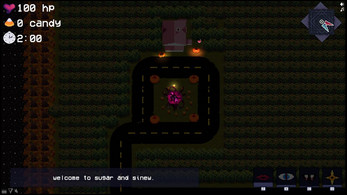 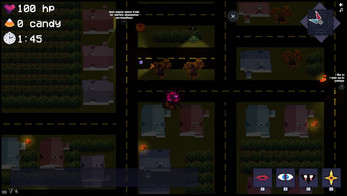 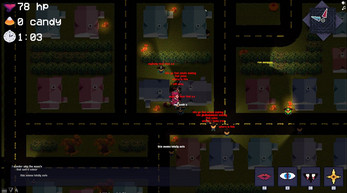 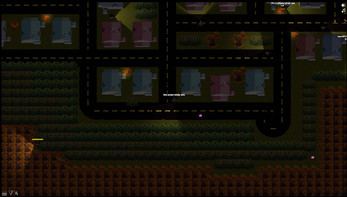